Jill Perrott's professional journey as an artist started in the early 1990's when her three children had flapped their wings and mostly flown the nest. Having studied art at Elam in Auckland in the sixties, Jill re-energized her artistic abilities at Art Station workshops and Elam Summer schools and began exhibiting locally with her first 'real' show at Titirangi's Lopdell House Community gallery in 1997. At this stage her paintings concentrated on mainly Auckland's West coast beaches where the Perrotts spent a lot of leisure time tramping the coastline and staying at their Piha bach. Jill has always been pre-occupied with the unique character of the west coast with it's rugged bluffs, blackish bush and white light.
​
Since 1997 Jill has won many awards and she has exhibited widely throughout New Zealand, she has also traveled extensively throughout the country, photographing the landscape for potential paintings. 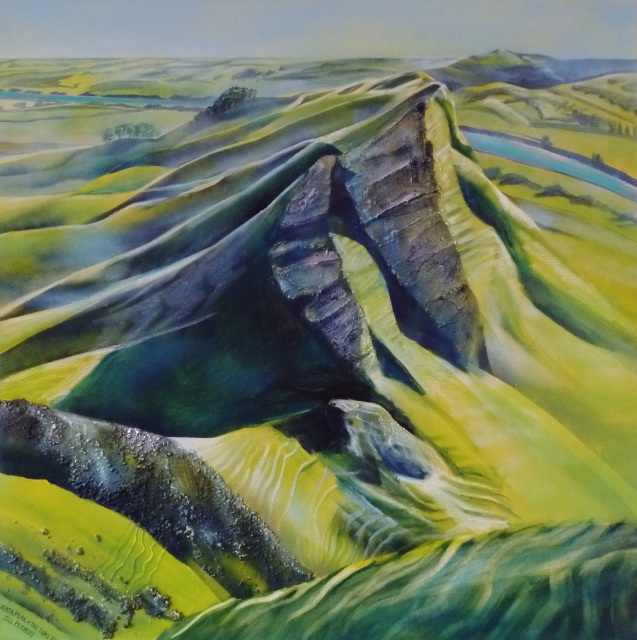 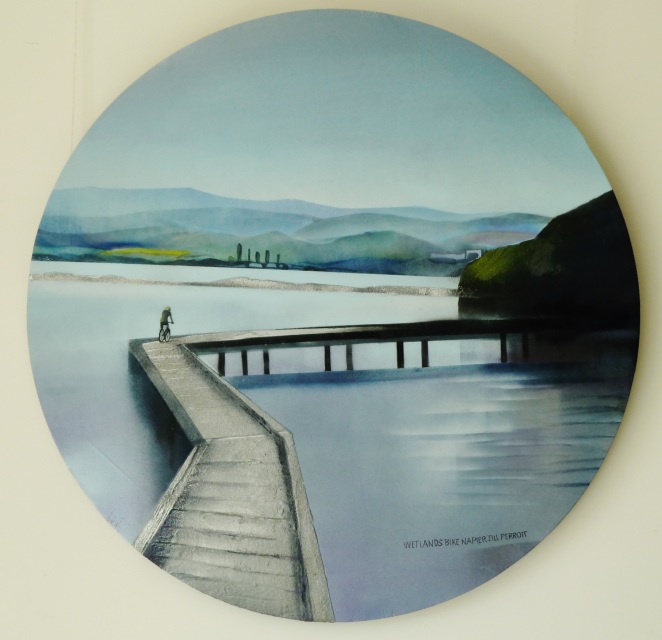 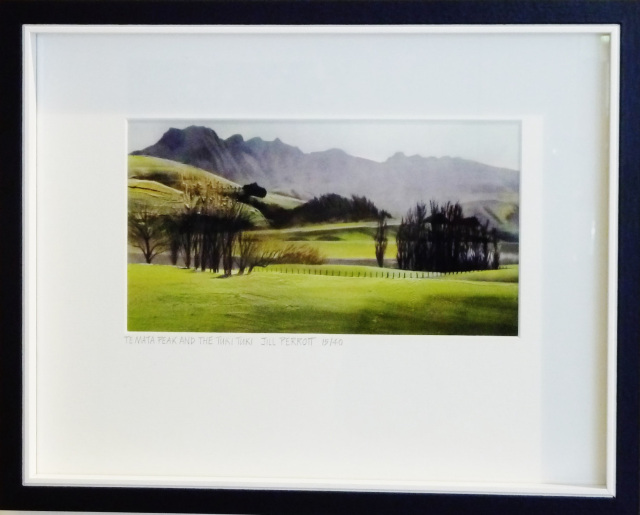 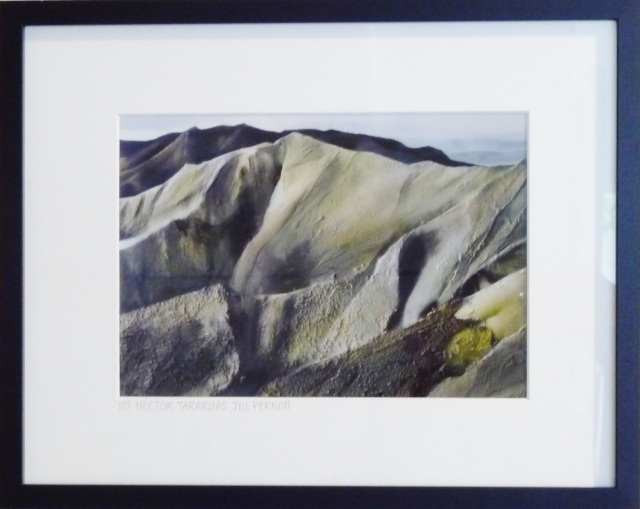 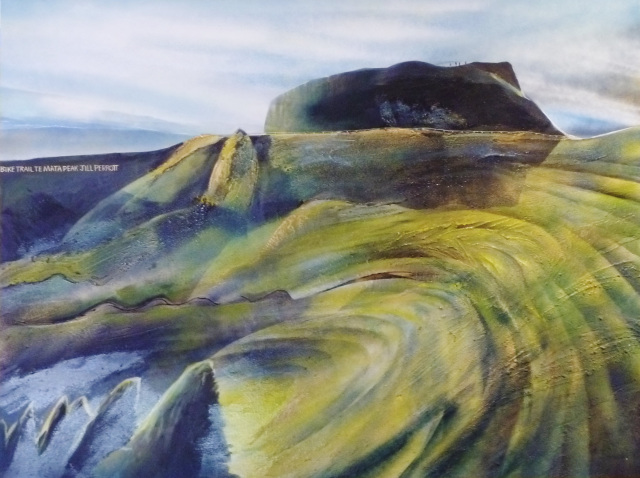