Biography:
Kiya completed a BA (Hons) in ceramics at the University of Westminster, London (1997) where she was enjoying an extended OE of 20 years. Her practise initially ran alongside other work as an Occupational Therapist in Mental Health and Buddhist Psychotherapy. Kiya then returned to New Zealand (home) in 2004, where making ceramics became the full-time focus on Waiheke Island.

​Her work is a reflection on the continuum of energy and/or movement in its most subtle form (often unseen) but ever present. This is influenced by her studies in Buddhism, Psychotherapy and lots of rural wandering as a child! The hope is that the viewers eye will move without interruption, creating a sense of freedom and release from constraint.

In 2017 Kiya began exploring work on a larger scale with steel. A unique 'steel press' was designed by a friend and made by local engineers which enabled her to further the path of 'energy loops'. This is an ongoing challenge and thrill! These pieces can be oxidised corten steel, sometimes sealed; galvanised/powder-coated and occasionally aluminium.

Kiya hopes you receive as much enjoyment from her sculptures as what she had creating them. 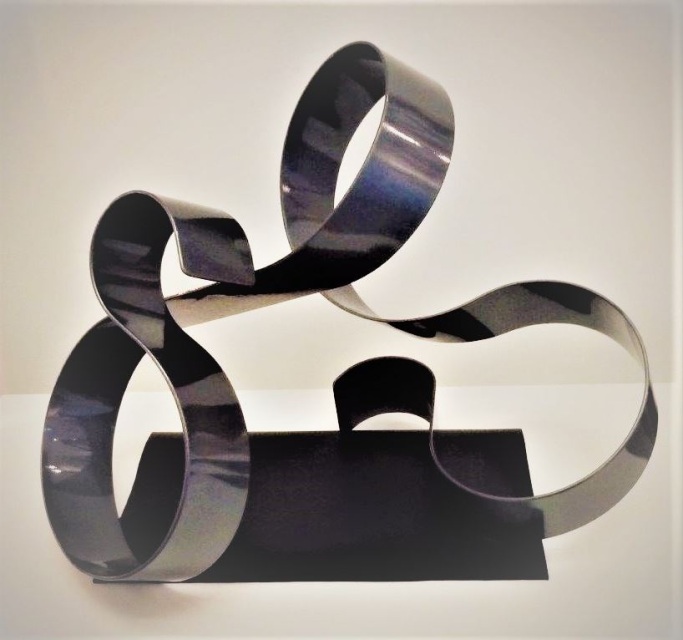 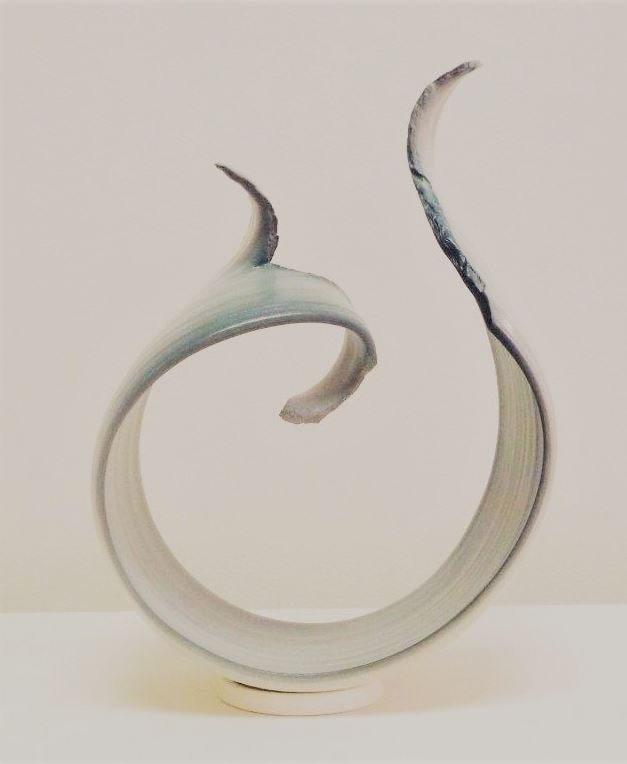 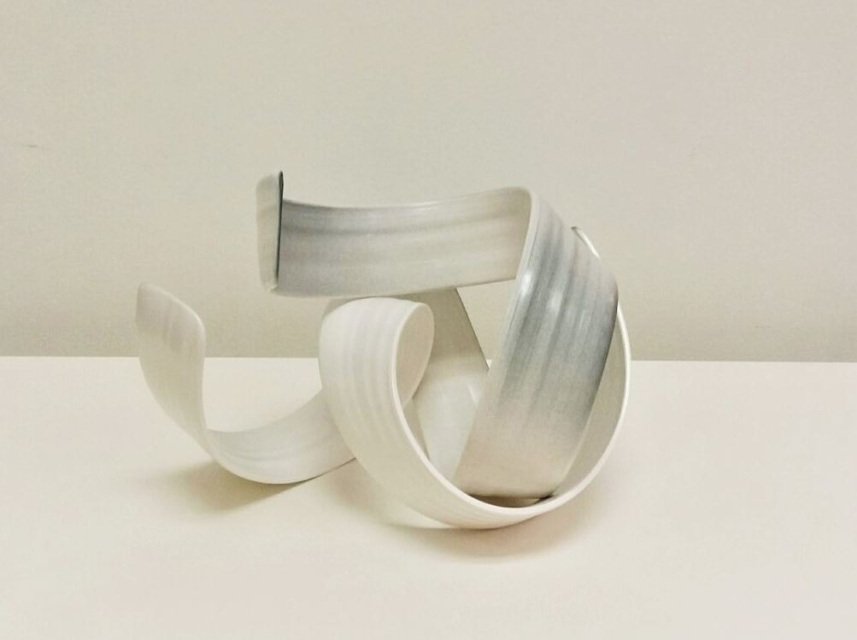 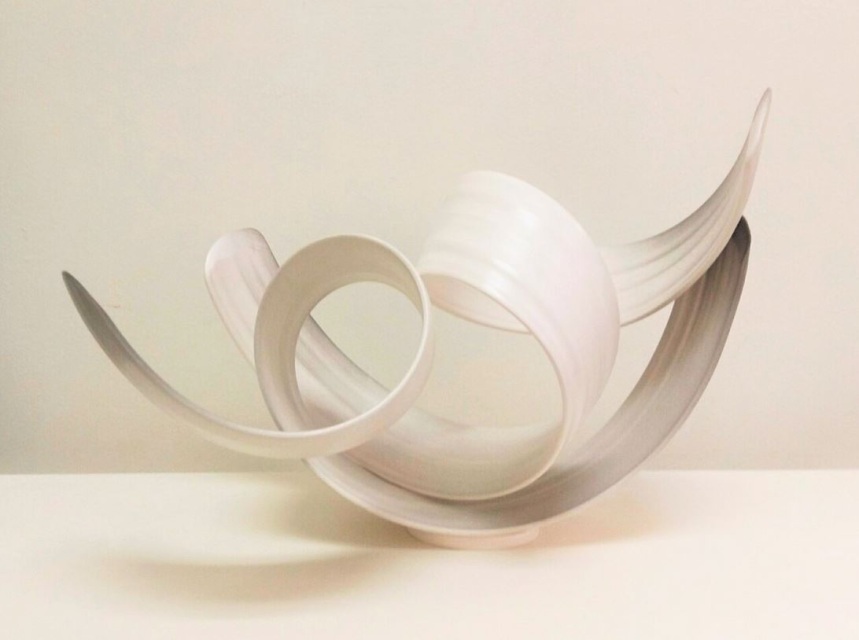 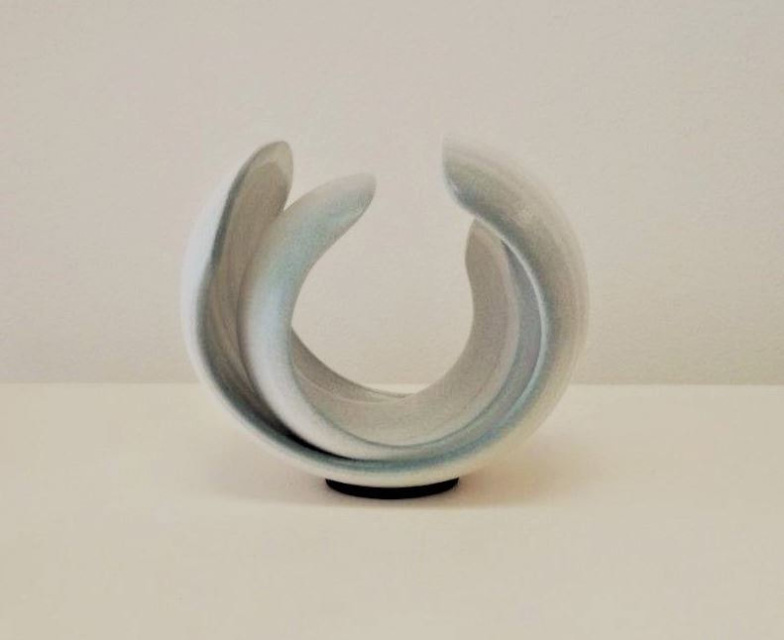 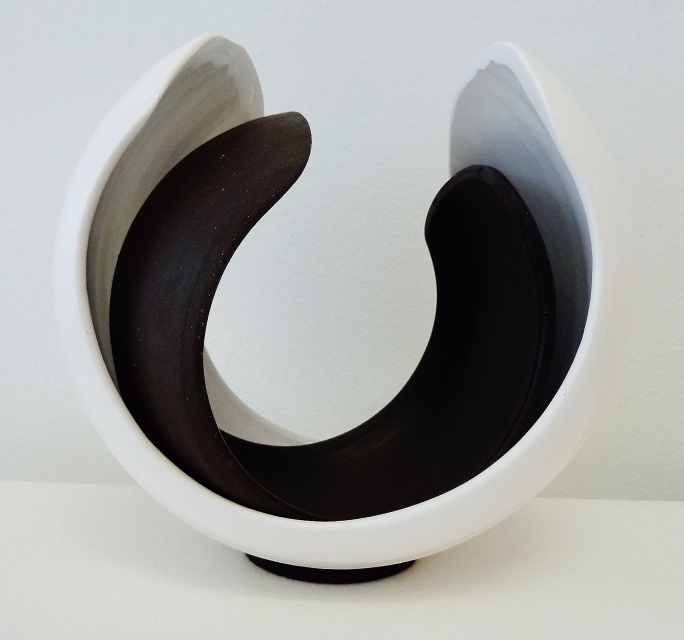 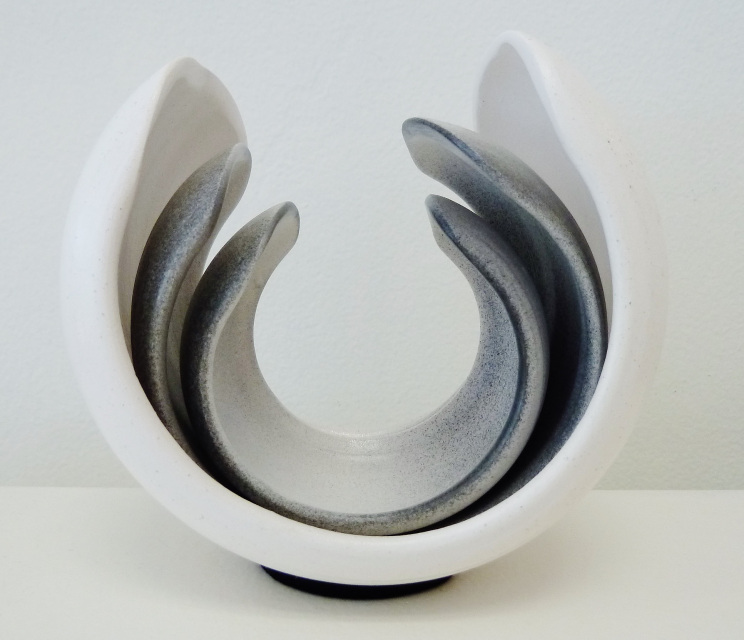 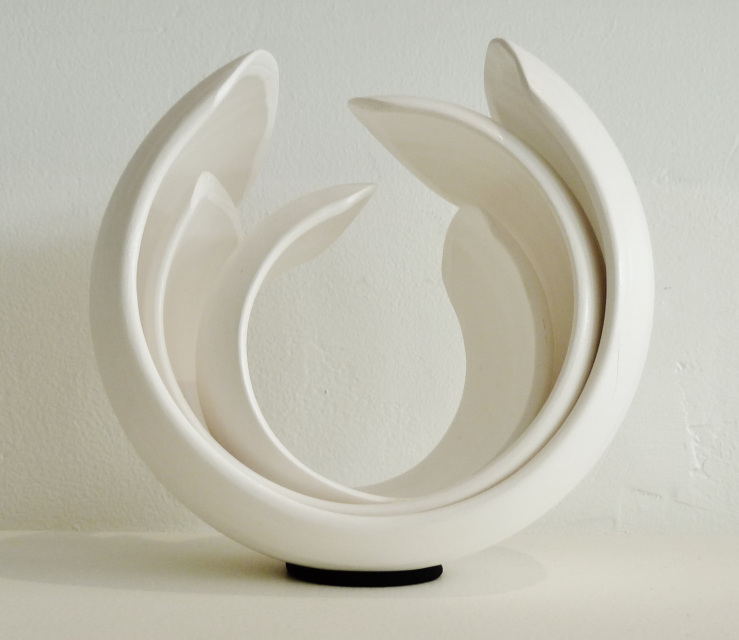 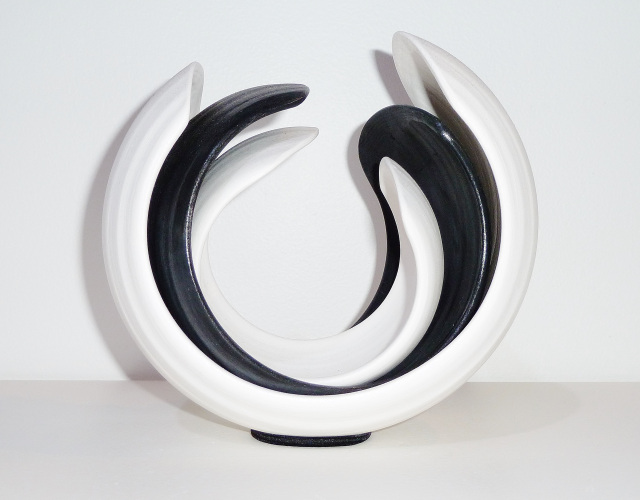