I was born in Te Kuiti in the central North Island and grew up in Waihi on the coromandel Penninsula. All I have ever wanted to do was to draw and paint, won my first art competition when I was 10 and chose to follow a career in graphic design. After gaining my Diploma from Auckland Technical Institute I began work in the advertising industry in the mid 70's. Early in 1984 I moved to Sydney, started my family, worked as a fabric designer and began printmaking classes in 1990. I am a founding member of the Sydney based printmaking group-"Open Bite Printmakers" and as a group we would exhibit twice a year. My work is held in private and commercial collections in New Zealand, Australia and the UK. While living in Sydney, I began oil painting and my first painting was selected as a finalist in the New South Wales, Winsor and Newton Art Awards in 1992.

Since my return to New Zealand in 1997, I worked full time in the publishing industry, painting part time. As the demand for my work increased I started painting full time in 2005. I still like to sketch and attend life drawing classes when I can. As an artist I enjoy creating work in a variety of medium and subjects, but landscapes are the main focus of my work, at this time and I only paint in oils. The effect of light on the landscape, and the detail fascinate me, so I am out early in the morning or evening taking reference photos and sketches to work from later in my studio. 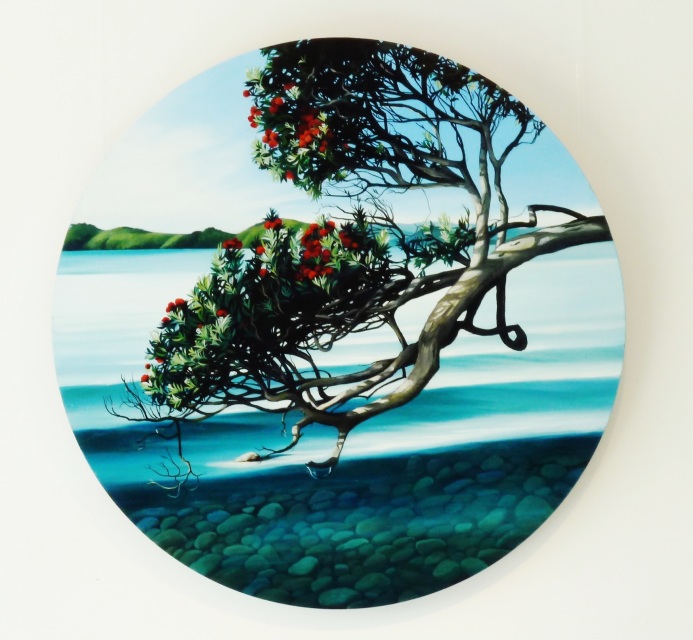 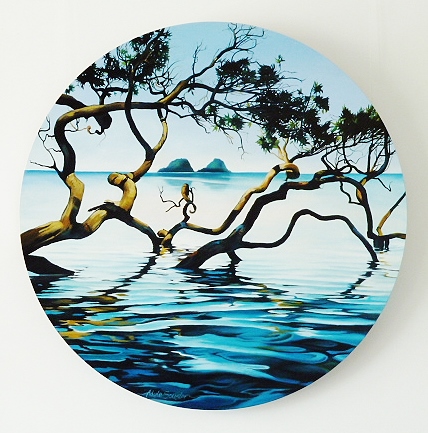 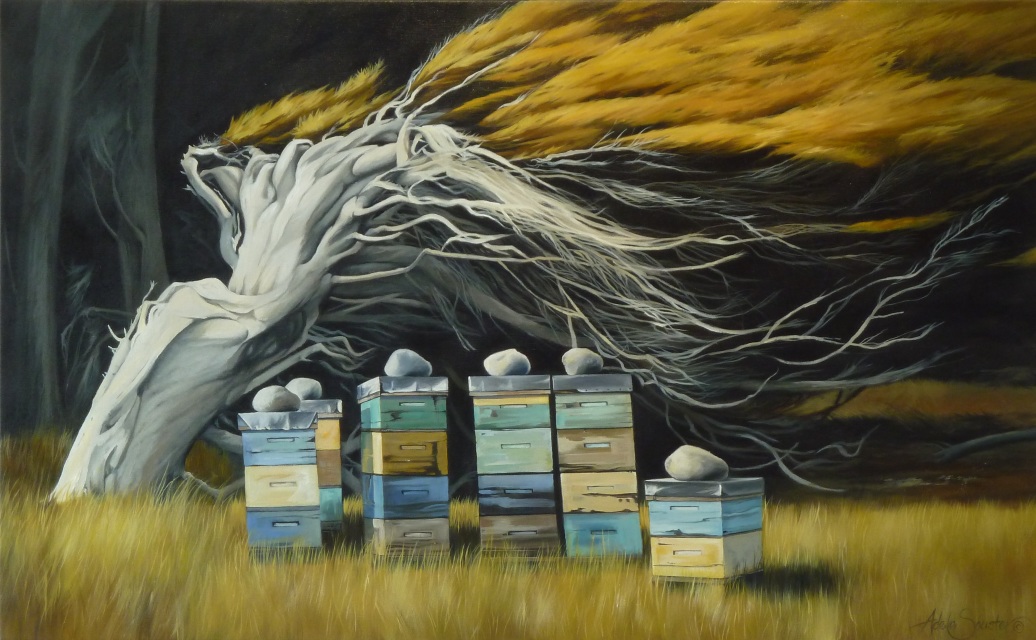 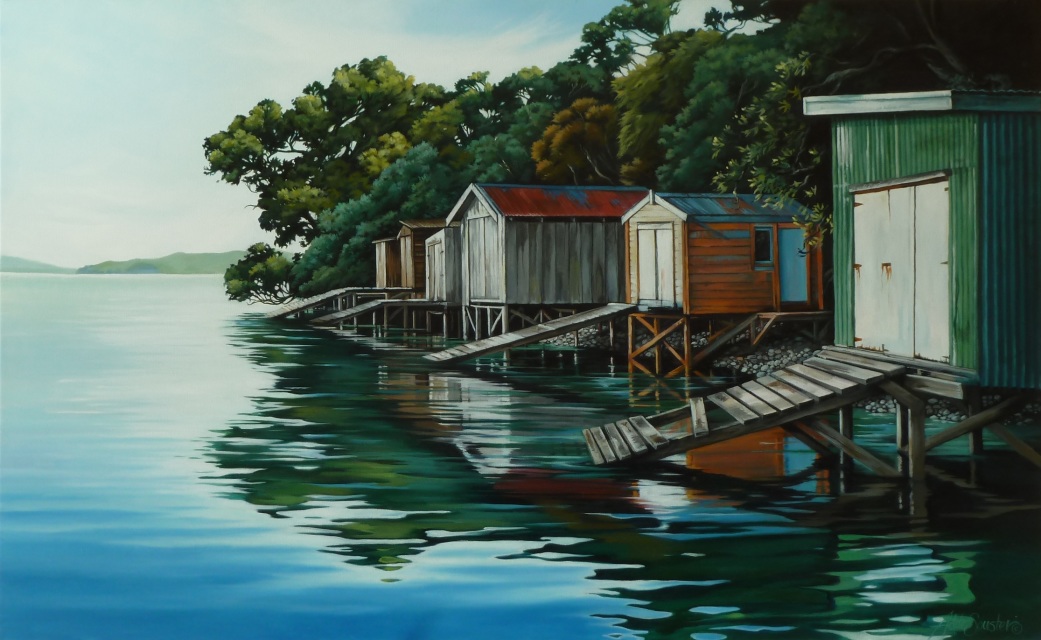 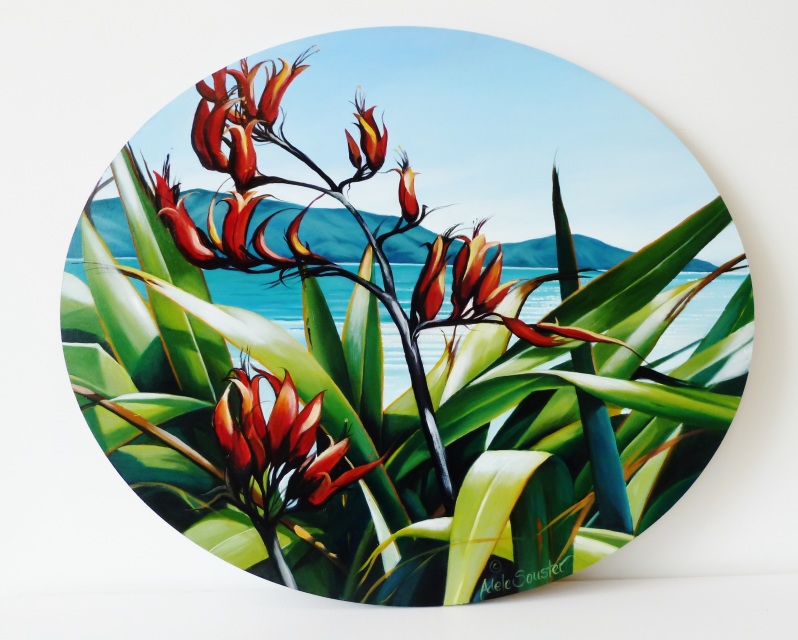 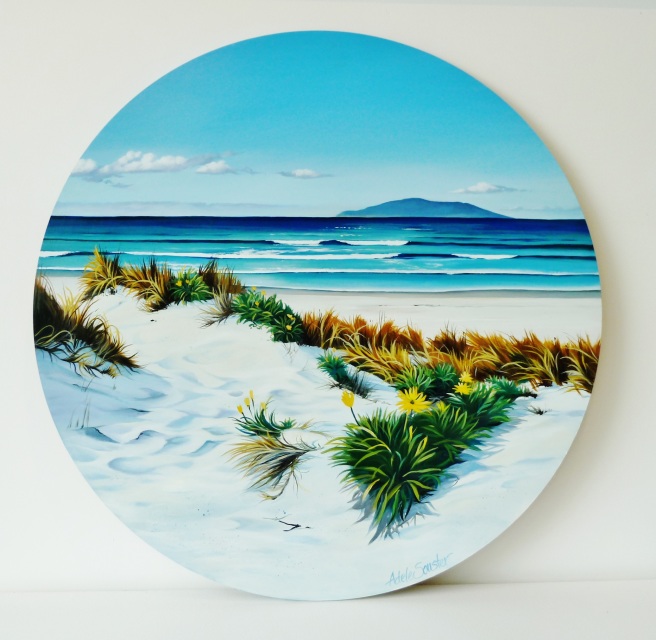 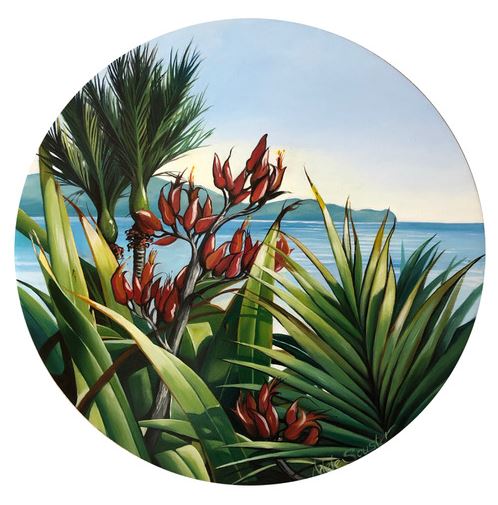 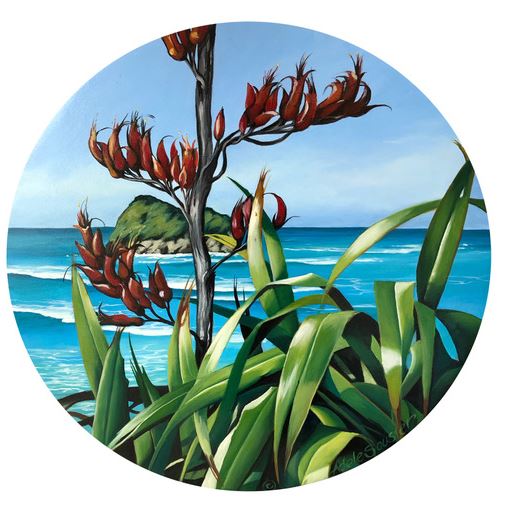