Darryl Robertson was born in Reefton on the West Coast of the South Island, New Zealand and lived in the small rural settlement of 30 people at Mawheraiti, 20 kms away. At the age of four his family moved to Nelson at the Northern end of the South Island.

Darryl was always fascinated with the stained glass windows, sculptures and architecture of the local St. Mary's church and paintings in the local Suter Art Gallery, which he visited occasionally on the way to school and Nelson College. The church art and the gallery art, together  with the atmosphere of these buildings, demanded respect when entering their large echoing spaces, were two things that set in motion an artistic feeling within him. At the time he did not understand what evoked the exciting powerful emotions from within but later working as an artist he understood why he had felt the way he had done as a child.
​
As a college student, in 1972, Darryl first became involved with clay whilst working with May & Harry Davis, both highly regarded potters. Darryl completed training in 7 studios over 7 years in New Zealand, Cornwell, England with John Davidson, and Queensland, Australia. These included an apprenticeship with Jack Laird at Waimea Craft Pottery, New Zealand. Darryl later travelled through 30 countries seeking art and artistic expression of many kinds, sometimes seeking places, other times finding them by chance. These experiences  changed him and the way he would aim to work from that point on. On returning to New Zealand in 1980 Darryl and his partner Lesley Jacka established studios in two different locations around Nelson province before settling at Bronte and establishing the Bronte Gallery. 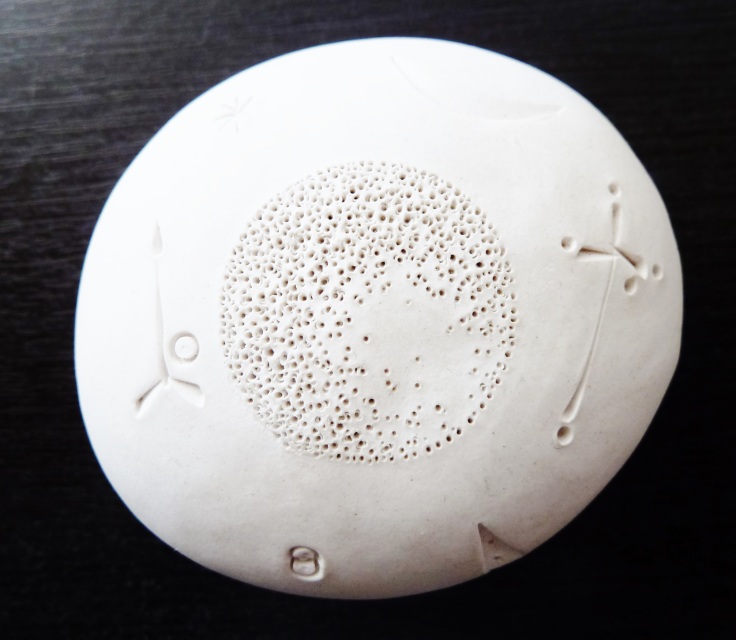 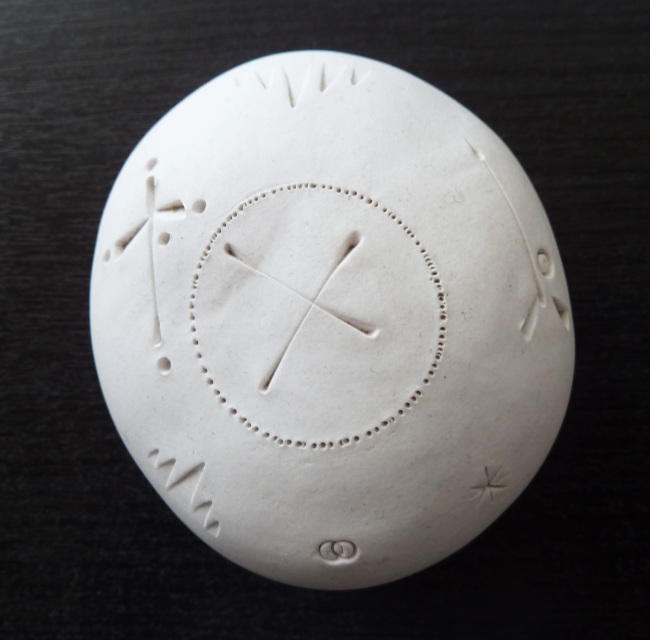 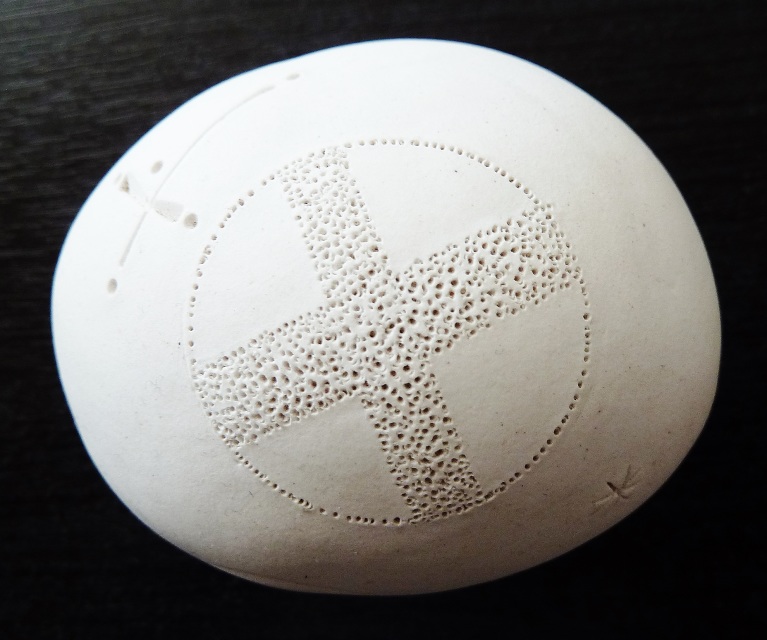