Recognised as one of New Zealand's leading representational artists, Bev has had many successful solo exhibitions in both public and commercial galleries in New Zealand, United Kinkdom and the United States of America. 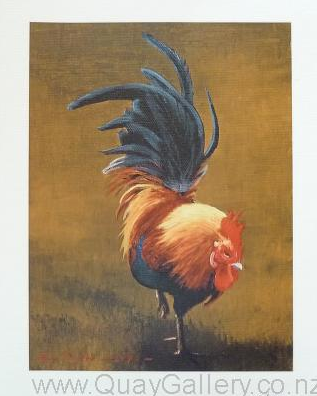 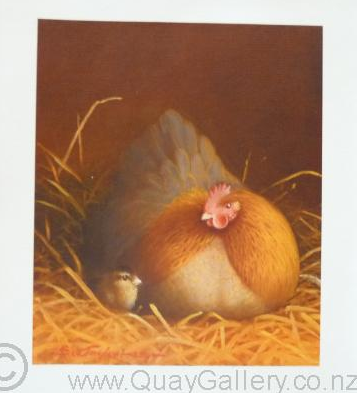 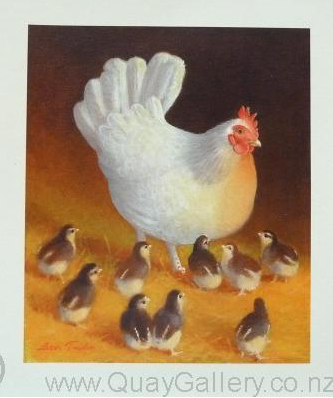 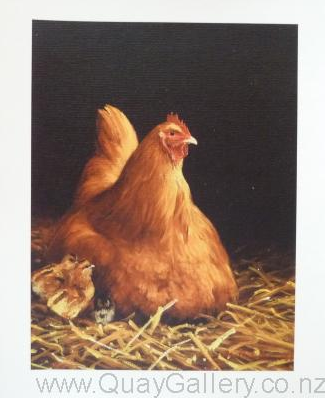