As a young man with a strong desire to travel and to create art, Angus traveled to England and was employed as an assistant teacher and sports coach at Handcross Park School in Sussex. During the summer he traveled in Western Europe visiting many galleries and museums, including Museu de Picasso in Barcelona, the Guggenheim in Venice, the Louvre and the Tate Britain and Tate Modern in London.

Angus taught English in Japan after completing his degree and on his return to New Zealand worked as a projectionist at the Empire Cinema in Island Bay, Wellington. (He loves cinema, his favourites include American Beauty, Basquiat, Fight Club ans Broken Flowers.)  He successfully exhibited work at Black Barn Estate Gallery in December 2005.

Early in 2006 Angus flew to Nepal, braving the elements trekking to the base camp of Everest returning to New Zealand after 3 months to avoid the imminent danger of the Kathmandu riots. He spent the winter of 2006 working and sking at Wanaka. Prior to Christmas he flew to North Carolina to harvest Christmas trees. He traveled to New York  and while there visited many art galleries, met with his mentor and friend Max Gimblett at his home on the Bowery.
​
In 2007 Angus won a prestigious Park Lane Investments Art Award in Auckland, the 2nd year he had been selected for this award. Since then he has had a prolific winter of painting and exhibited at Emerge gallery, Wellington and Morgan Street Gallery Auckland. After another trip to the U.S.A. and two months in South America, mainly in Buenos Aires & Santiago. He returned home and spent the summer of 2008--09 in Australia.
Angus commenced exhibiting at QUAY GALLERY in 2008 and the gallery has hosted two solo exhibitions of Angus's,  one in 2009 and the other in 2016. Angus is a popular artist and has an excellent future ahead of him. 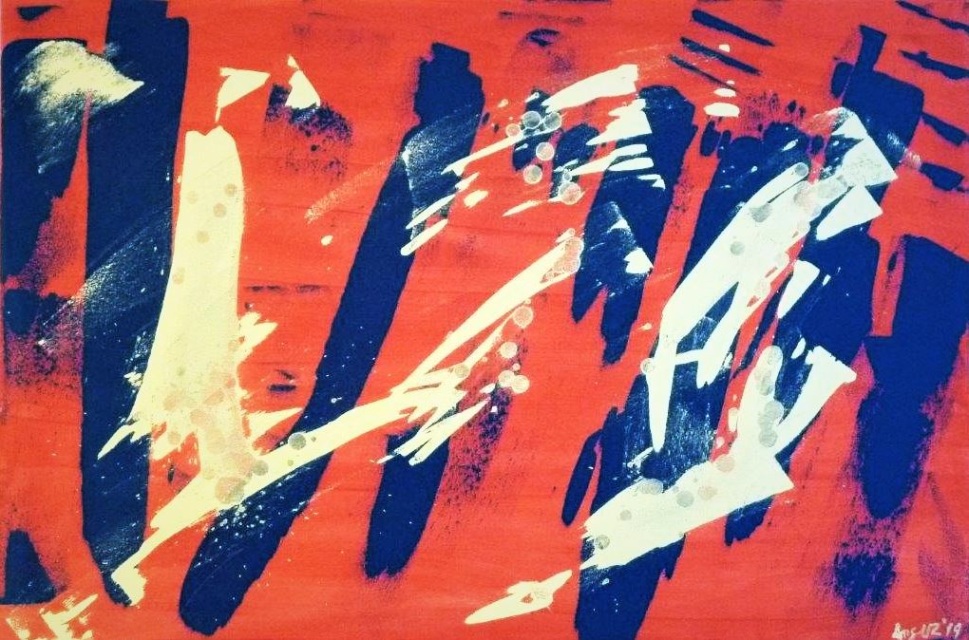 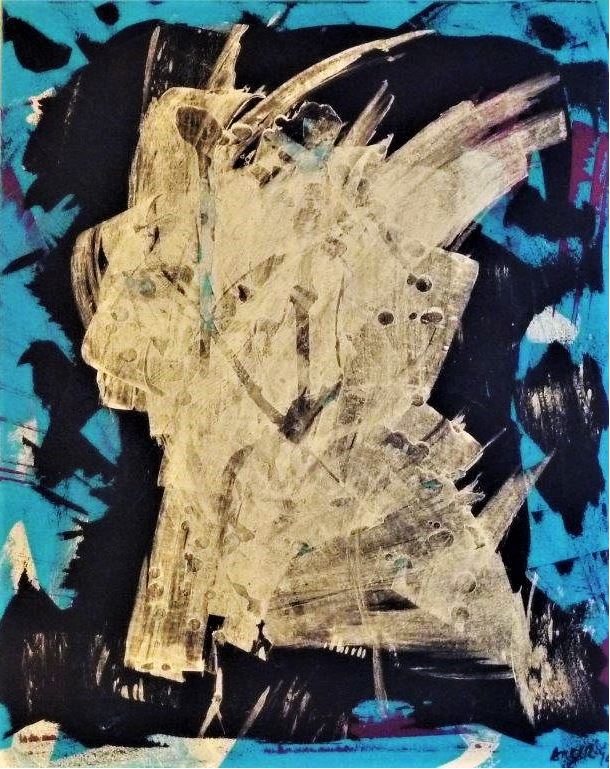 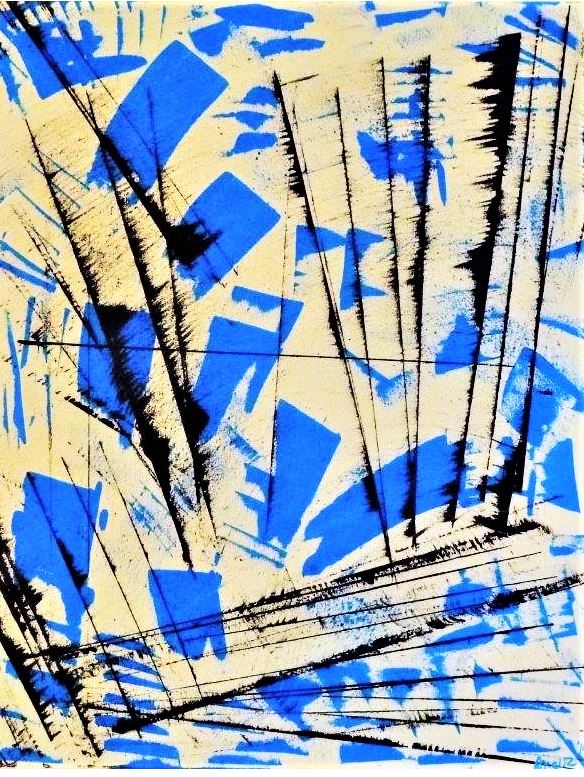 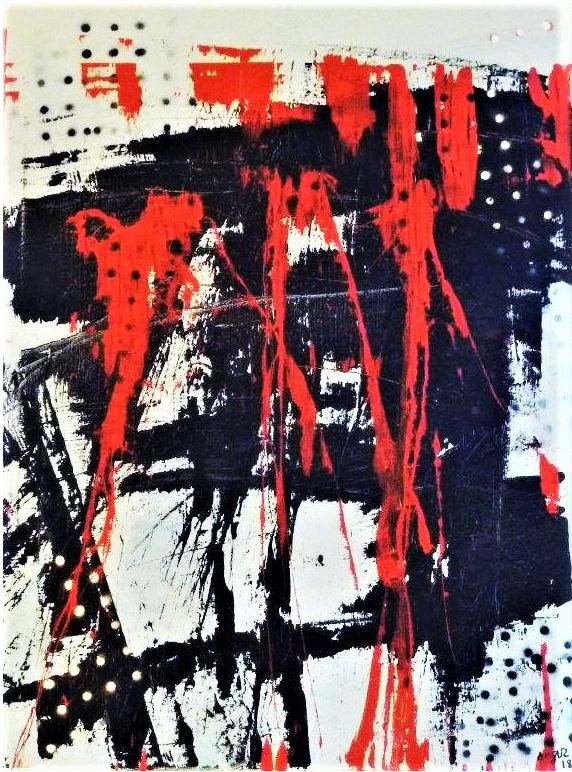