"I was always interested in art from an early age. Brought up and educated in the King Country, I had a keen interest in the local culture and was also inspired by the sea and lakes nearby. I am a third generation New Zealander with strong roots in Celtic culture. I have three grown children and four grandchildren. I am a self taught artist and have painted on and off for about ten years."

Wendy now resides in Hawkes Bay and with her beach studio right next to the beach, consequently the sea and it's wider enviroment have become predominant in Wendy's work. Boats, especially old ones are a particular love for Wendy as they have a special character of their own.

New Zealand native birds feature regularly in her work. Wendy believes that capturing their 'essence' is critical in a world where these species are becoming more and more threatened by human interference in their ever shrinking habitats.
Also inspired by the beauty of the enviroment, Wendy strives to create a 'sense of place' or 'animation'.

New Zealanders are blessed to have such wonderful surroundings in our country and to have the ability to recreate this on canvas is something special.
​
Wendy's media of choice is varied, using oils, acrylics and mixed media in her paintings. The subject matter is mostly NZ landscape, seascape and wildlife and her style is described as contemporary realism. 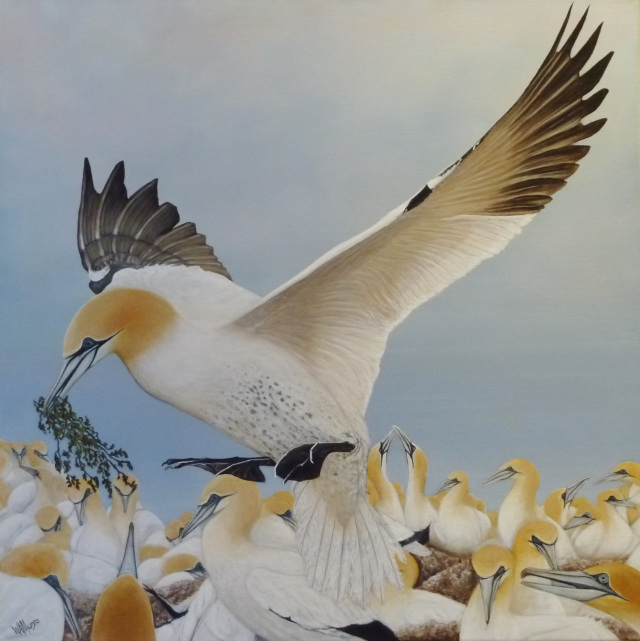